Milo the Husky came to our Modesto clinic

Milo the Husky came to our Modesto clinic

Every type of breed and from every part of the world at http://facebook.com/dogandcatshots

This picture from our Modesto Ceres vaccination clinic is of a young Husky named Milo and his favorite humans. We were particularly interested in presenting Milo because there is a lot to learn from him: Often Huskies can be high strung, strong willed or even aggressive but Milo is none of that: His temperament is sweet and gentle and just as important, his humans shower him with love and attention. He is getting the necessary early socialization and training which is of such vital importance when dealing with what has been bred to be a strong and independent working dog. The various Husky breeds are often cited as Spitz-type sled dogs and were originally classed as landrace breeds kept by various Arctic populations. Landrace refers to the specialized dogs kept in specific ecological areas by the indigenous people of that area. It is from the various landrace breeds that the modern selective breeds have been developed: Siberian Husky from Russia/Siberia, Alaskan Husky from Alaska, McKenzie River Husky from Alaska and Canada, Sakhalin Husky from Japan, Greenland Dog from Greenland, Malamute from Alaska and others including the Klee Kai, Laika, Yakutian more. Don’t forget that these dogs possess the ability to withstand brutal cold and they also possess the strength and endurance to pull a sled all day long. Excessive heat or a lack of work is not good for Huskies physically or psychologically. As Milo reminds us, there is a reward for any human who takes the time to really bond with and train a what is a real working dog. – Geoffrey Antipa http://dogandcatshots.com 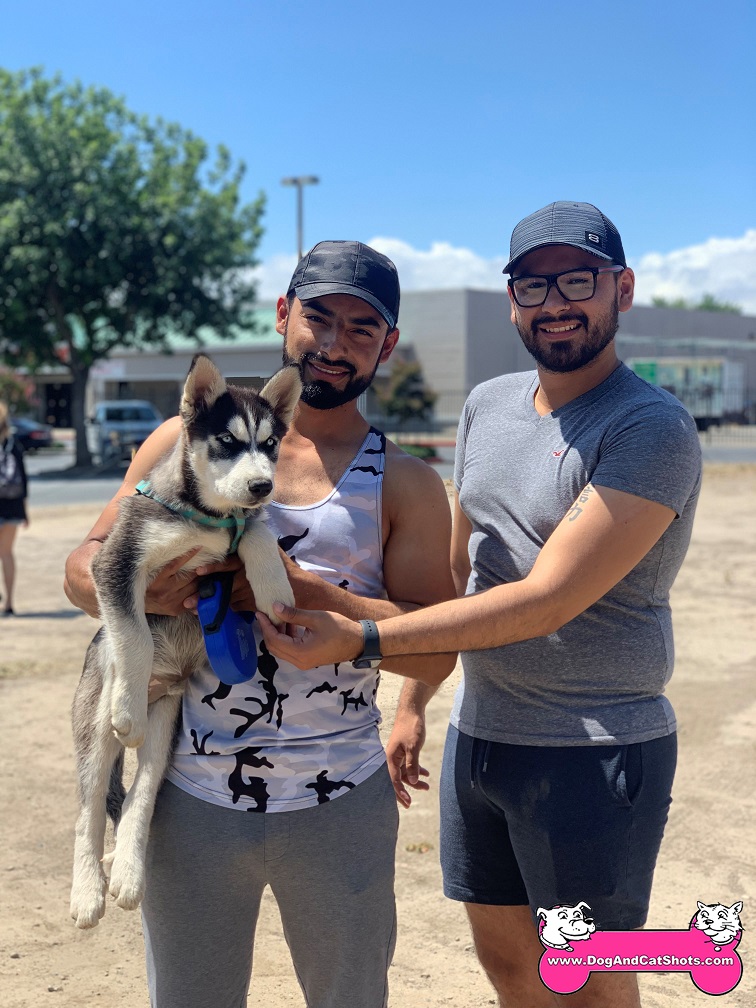