Roomba and Gift the Pekingese Visited us in West Sacramento

Roomba and Gift the Pekingese Visited us in West Sacramento

Dogs from everywhere and for every purpose at http://facebook.com/dogandcatshots

If you want to see show quality Pekes, our last clinic in West Sacramento was the place to be! They don’t get any better looking than Roomba and Gift and these two know it – notice they don’t even want to share the stage with their human which is fine ‘thanks’ considering how much grooming they get! 🙂 The Pekingese, along with the Shih-Tzu, is known as a ‘Lion Dog’ because of it’s resemblance to the Chinese Guardian Lion. As hard as it is to believe, ‘Pekes’ are an ancient breed and are closely related to the wolf ancestors of all dogs. They have been companions to Buddhist monks and to Chinese royalty. During the second Opium War of 1860 when the Xianfeng rulers fled their summer palace, 5 of these dogs were brought to England and eventually one ended up with Queen Victoria. Later another was given by the Empress Dowager Cixi to the Theodore Roosevelt family. The Pekingese has incredibly long silky hair which must be attended to. Additionally their short (brachycephalic) skulls and protruding eyes lead them to breathing problems, eye problems and above all else, here in the Central Valley, to over heating problems. These problems notwithstanding, the Pekingese makes a great indoor house pet. – Geoffrey Antipa 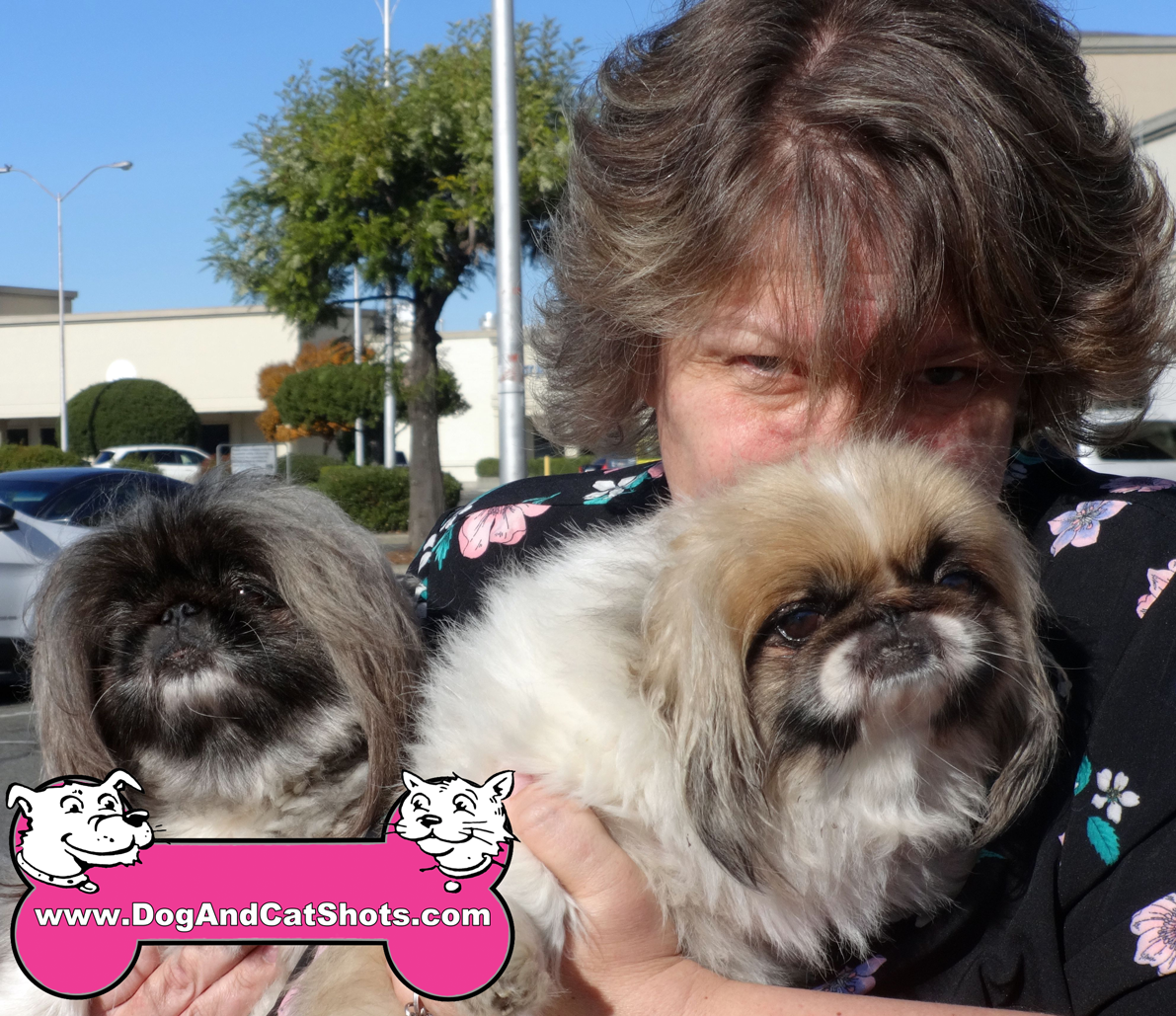